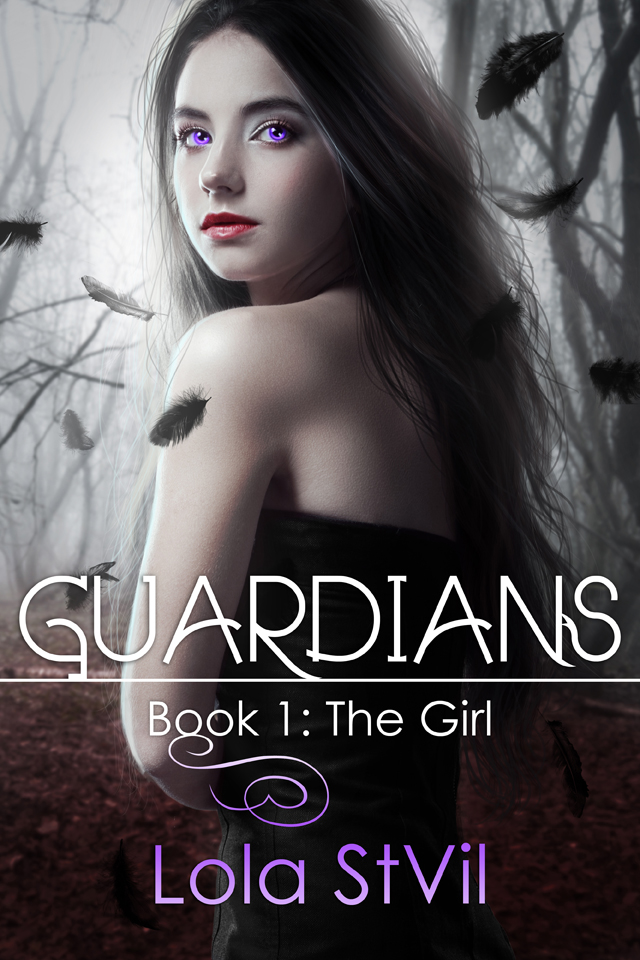 Lola St. Vil has brought us the first installment in an epic fantasy series to rival the style, rich story and characters of Scott Westerfeld and Suzanne Collins. The story of Emerson Baxter is powerful with real characters and a fantastic, fresh spin on angel lore. The eternal battle between good and evil take Emerson, Marcus and his crew of guardian angels to various locations in the world to prevent Lucy (the devil) from reigning over the earth. What fantasy story would be complete without a love triangle? Not this one. Though Emerson views herself as a plain Jane, with her only standout feature being her glowing violet eyes, Marcus finds himself torn between Emmy and his angel girlfriend, Ameana. Ameana, the vision of beauty, even by angel standards, is a tempestuous and jealous creature as well as Marcus’ second in command. Not only torn between Ameana and Emmy, Marcus faces the challenge of balancing his leadership duties, his feelings for Emmy and Ameana, as well as prophecy that he will betray his group and give up his soul to Lucy.

A rich story told from both Emmy and Marcus’ point of view keeps the reader glued and lining up to read the rest of the series. Although there are a few small editing snafus, this is one of the greatest independent series efforts I’ve read. Angels have staked their claim among the slue of fantasy stories surrounding vampires, zombies, and werewolves. Though clearly a YA genre series, I have no doubt that older audiences will appreciate the rich lore and snarky humor that come along with this entirely new view on angels, death, and the hereafter.

The truth is I hate him. I hate his warm brown eyes with flecks of gold, his chiseled face and broad shoulders. I hate how over protective he is just because a few thousand demons are after me. In fact, I couldn't care less about Marcus or his perfect telekinetic girlfriend. And when I see him holding her, I don’t die a little inside… 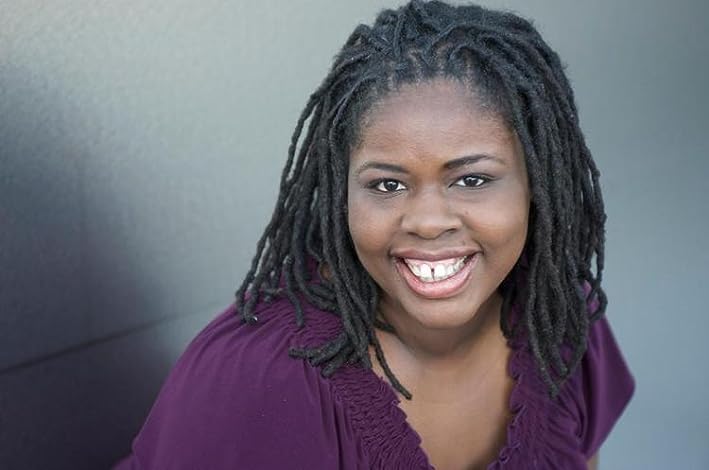 Lola was seven when she first came to this country from Port-au-Prince, Haiti. She attended Columbia College in Chicago, where her main focus was creative writing. In addition to plays, she also writes screenplays and short stories.

She has been commissioned to write for ABC, CBS and Princeton University. She won the NAACP award for her play "The Bones of Lesser Men". In addition to being nominated for LA Weekly awards. Her work has also received positive reviews from The LA Times, Variety and LA Weekly. This is her first novel.